It used to be so easy for record labels to launch an album back in the day. Just get some airplay on a top radio station, get your video on MTV and of course a spot on everyone’s favourite pop show, Top of the Pops. Your first single only needed to appear on this prime spot and records would literally fly off the shelves.

Now in our download-led music sales world and what with the continuing fragmentation of media channels online and across digital TV, there is no longer one guaranteed platform for success. So how do you make it in 2013? How do you promote your music online admist the ridiculous amount of choice?

Take a leap on to the latest social network bandwagon, Stipple to show off your album artwork with hidden interactive elements that reveal the song titles when you mouse over them. 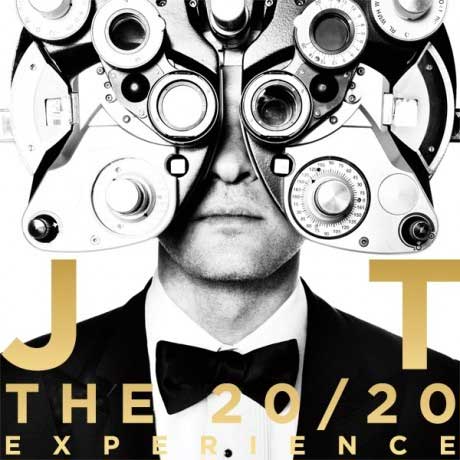 Get yourself your very own social network like Lady Ga Ga’s Little Monsters where your fans can post pictures of you and mercilessly worship you until you release your next album exclusively for them. 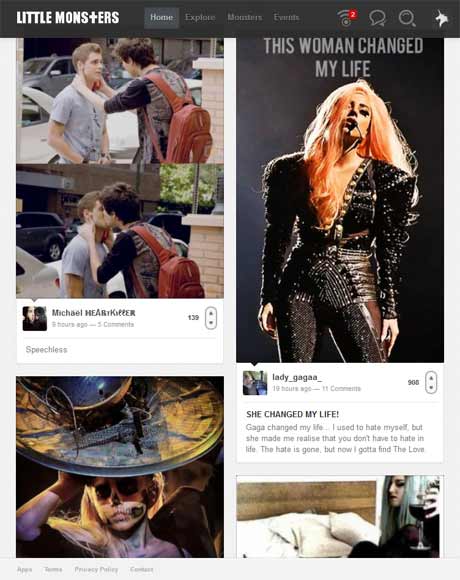 Stream your entire album for free on iTunes like David Bowie did with his new come-back album, The Next Day. Then maybe your album will be at #1 on iTunes in over 17 different countries when you release it? 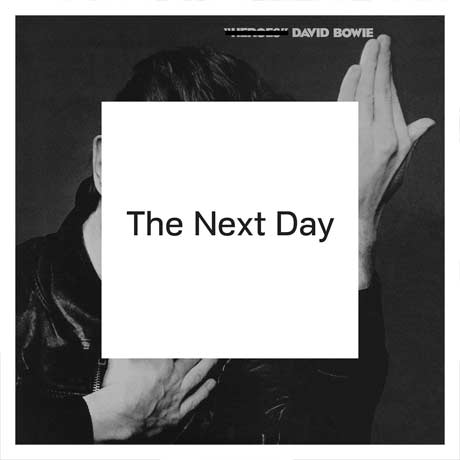 Set up a Google+ hangout for an exclusive digital album signing like Ellie Goulding when she launched her album, Halycon. You can video conference with up to 10 people for free with Google hangouts and live broadcast them via YouTube for the masses. 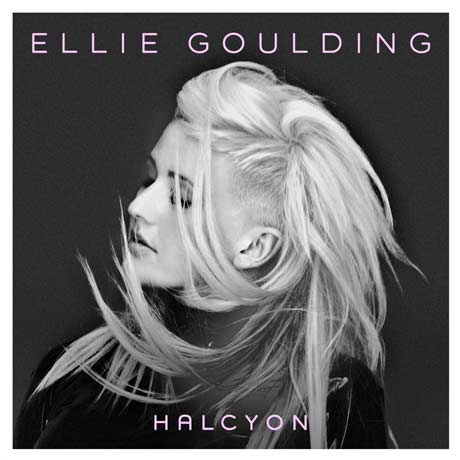 Create a live experience for your fans to co-create just like The XX did in conjunction with their handy technology friend, Microsoft. They created a live global data visualisation of fans streaming their latest album, Co-Exist. This literally saw fans see themselves as lights lighting up the world as they streamed the album before the light bounced to the next downloader. 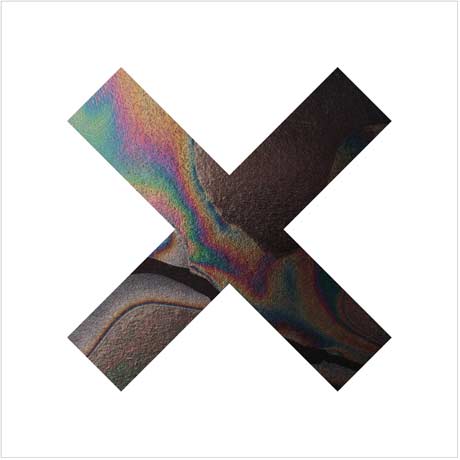 Why not make your album stream feel like a virtual gig? Throw in a derelict cinema backdrop, ask fans to share their details and review the album to secure their free seat, then let the streaming begin. Not only did Bastille capture their fans email addresses to keep them up-to-date with future releases and gigs, Bastille also asked fans to review the album which appeared in their social feeds which meant their friends got to hear all about it. Just weeks after the free streaming event, Bastille’s debut album stormed into the number 1 spot in the album chart in March 2013. 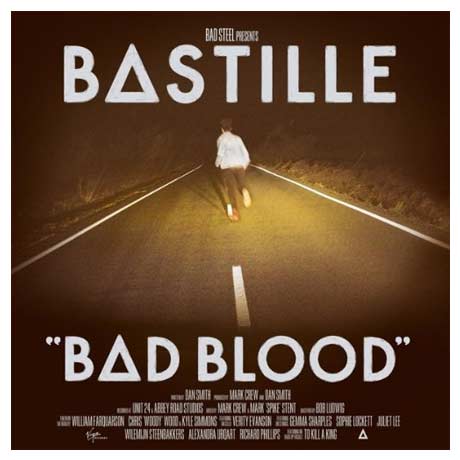 What’s great about music marketing in 2013 is these digital album promotion techniques are accessible to more bands than ever before. You don’t need to be signed to a major label to get involved with new ways to promote your album via social media.

If you’ve spotted other interesting album launches, then don’t be shy, share them in the comments below.