Even if you tried to totally ignore what has been happening over the last few weeks, you couldn’t really, the news of Apple releasing a new piece of kit has been forced upon us all. No, I won’t be talking about the IPhone 6 new features – because in a nutshell – main feature “it’s bigger” (knock yourselves out peeps).

Over the last year or so, I felt like déjà vu hitting me over and over again. It seemed like all major technology brands have been watching 80s & 90s TV show re-plays and then coming up with innovations that someone had thought up 20 odd years ago.

Google glass – just kept on reminding me in the VISOR that Geordi La Forge wore in Star Trek: The Next Generation

And now finally a watch that connects you to the internet and allows you to communicate with other devices and apps… “S.I.R.I. I need you” … 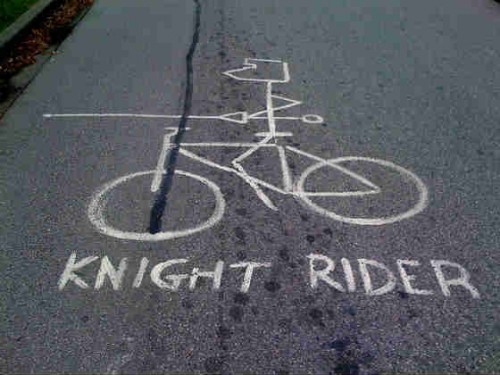 Disclaimer: If you do not know Geordi La Forge or K.I.T.T. you are clearly too young to be reading this blog post!

So why don’t you delve with me into the phenomenon that is “smart watches” and how these little devices could be changing our lives forever. Could it make us all cool Knight Riders? Or just end like a badly planned re-make!

The Who is Who Of Wearable Technology…

OK wearable tech is not really something that Apple has invented – although one would think they did due to the media buzz that has unfolded before us. So, what other tech is there and why could the Apple watch be the last piece of the puzzle … 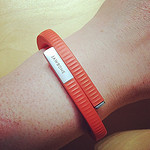 Fitness / Health: Jawbone and Fitbit – it wasn’t surprising that the first real wearable technology was closely linked to our health and fitness. So, with Fitbit and Jawbone a fashionable and clever bracelets came out that told us how lazy we really are. However, you can’t really talk to your jawbone (you could try and be that weirdo on the bus) neither does it talk to you directly. It does integrate though with certain apps and your smartphone. 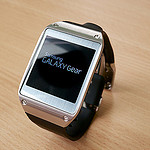 Android: Yes, actually Android (Google) has beaten Apple to the innovation throne and has had some of their smartwatches i.e. Samsung Gear, Moto 360 and G Watch out roaming the market since last year. However, their degree of success could be argued about. Although, innovative, Android just does not have the status symbol and sexiness of Apple.

And my gut-feeling tells me that Apple groupies are not the only people over the moon about the Apple watch. Competitors such as Android / Google have been secretly hoping and praying that Apple would take that step. Why? Because they can awaken interest (and revenue) for anything. So, with the Apple Watch hype competitors will hope to be able to finally ride the “smartwatch” hype (properly).

But what does this new technology mean to any online ecommerce business. Well, it means “instant” access to your customers. As instant as it gets – apparently it takes us a staggering 6 sec to access a notification on our smartphone. The Apple Watch gives you a gentle tap to look at the display and “boom” instant information assimilation.

So, if we jump into the future, and just predict that the smartwatch trend takes successfully off, how would this new type of targeted / direct marketing work? 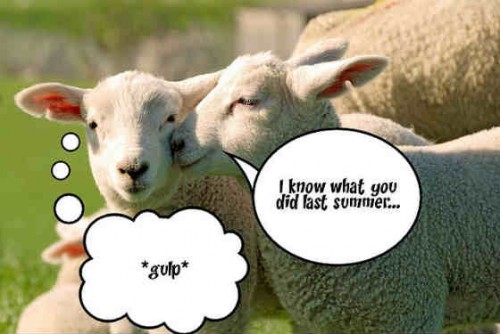 I believe Apple has a greater plan, with the launch of Apple pay in tandem with IPhone6 and the Apple Watch I can see ecommerce businesses being able to target customers on the basis of their past purchases, their current locations and any other data that we are sharing. Let’s say I bought a really trendy dress for my summer holiday (via Apple Pay of course), would my watch tell me in Autumn that I am wearing something totally out of trend – and that I should be re-analysing my wardrobe? Or would my watch remind me about the amazing time I had on my last holiday to Barcelona, with some images popping up and suggestions for booking my next holiday?

If it uses my location data, would it let me know / remind me that I bought my last dress in the store just around the corner where I am – or that that same store has a sale running?

If successful, Apple could be on the way of gathering some very valuable data about us, which a lot of brands would love to tap into, so could they be out to compete with Google for Ad-space?

The Impact On Search…

Clearly this new technology will have an impact on search; firstly the watches are fiddly, so users will be more inclined to use Siri or OK Google to run their searches (plus you will be that cool guy talking into your watch). This means for us SEO folks that key’words’ will be eradicated at some point and search phrases will have a dramatic rise – semantic search is definitely the way forward. Lucky for Google they rolled out that “hummingbird update”!

It will become even more important to cater for these phrases and questions that people will now be throwing at their watches. Also, we all know that Google are putting more emphasis on businesses having mobile friendly websites. So, does this mean we will need to start looking at “Smartwatch friendly sites”? Website speed and page load time will become a really big factor for websites that will try and target users via the watches. If you are cool enough to have such a watch – waiting for something to load would just be “so not cool?” for you. 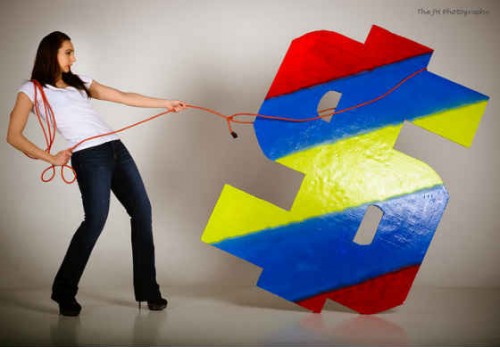 A lot of online companies are “just” catching up on mobile friendly, so “watch friendly” will put some businesses even further behind. These changes will have an impact on Ecommerce SEO traffic and revenue, so businesses will have to start preparing (fast!).

This could also suddenly resurrect the stagnating Apps market, with apps that could give users instant access to information and allow them to convert without having to switch devices. 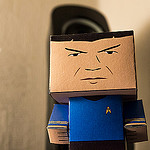 Follow my contributions to the blog to find out more about Digital Marketing, or sign up to the ThoughtShift Guest List, our monthly email, to keep up-to-date on all our blogposts, guides and events.