How Social Media Can Help You Win Or Lose It All…

We all seem to be clinging to the last bit of privacy that is left in our lives; although we all are giving it willingly away, by sharing our thoughts, photos, and oh so private moments, on social media platforms each day. We should just agree that privacy is dead and if you don’t join in you almost don’t exist as a person. What do I mean? Well when was the last time you looked in a phone book to find an old friend? Isn’t your first step looking to find them on Facebook? Recently my neighbour told me that his kids (he didn’t know existed) found him on Facebook – I wasn’t sure if this was sad or great. 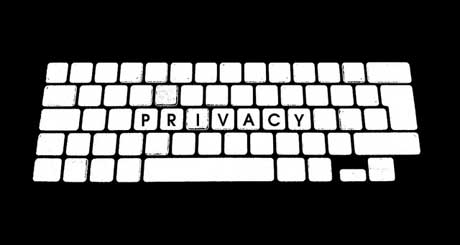 Social Media And Your Career

Well, well, well… the times of looking through the job adverts in a newspaper are truly over. I personally can’t remember when I did this last (if ever??). We have all got accustomed to good old online job sites. However, it seems that even here social media has caught up – and I am not talking about LinkedIn. Twitter seems to be the newest job site! Yes!

Not only are there endless #hashtags for jobs that are roaming around on twitter. Your twitter account has now transformed into your live resume. Who still needs a longwinded CV if you can have a #twesume. Yep. Tell people about your skills and why they should employ you in 140 characters or less! Well I am not sure if I could put my vast experience (patting myself on the shoulder looking smug) into just 140 characters – but people are using it as an “elevator pitch” to get their foot into the door.

So Social Media can certainly get you a job but it certainly can make you lose a job as well. Here are some great job disasters:

Sharing Your Thoughts About Work – #Fail. Last year a string of people lost their jobs because they thought it would be a great idea to share their thoughts about their work place. Whereas before you would go down the pub and have a good old rant (and nobody would know – or at least there wouldn’t be any written proof) – now people go and make it public on their profiles. An Argos employee was dismissed for gross misconduct for complaining about work after returning from holiday – “Back to the shambles that is work” were his last words (before receiving a firm kick to his backside).

Sharing Your Drunken Photos – #Fail. Quite a few teachers have been caught out by this, and lost their jobs because they posted indecent pictures of themselves either being drunk or not wearing enough clothes! Before these naughty snaps would have gone into a photo album for private eyes only – now they could cost you your job! 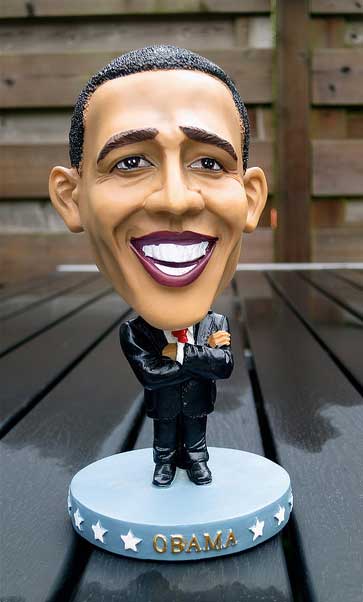 Obama is a prime example of how social media can win it all for you. His presidency campaign relied heavily on social platforms. He managed to connect to people on a whole new level – in their private online space.

Nevertheless, there has been a major political #fail as well. Anthony Weiner a New York politician, who was running for mayor had to resign after mixing up private messaging with public – and sending some explicit pictures of himself to a rather young lady. He also connected on a VERY private level with his voters!

As consumers are moving socially so are businesses. It is a logic step to do. People are not coming into your shops – so find them where they already are and hunt them down with tailored posts, tweets and ads.

I must say the majority of companies are most probably doing a good job. They get their brand on social media platforms, get people to connect to them and engage with their customers. A big well done to those companies.

However, there are the OTHERS! What do I mean by that? Companies that use social media and fail terribly! Here some of my favorite examples: 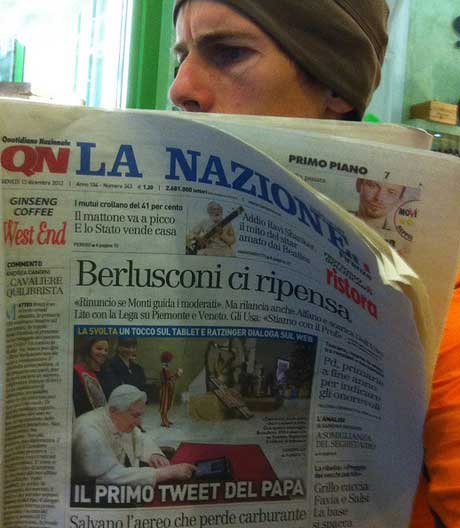 Who knew that if you are on Twitter you could actually have a direct line to the big man up there! Oh yes the Pope himself is sending out divine messages via social media. That’s the final social media straw… what other heights are possible after that? If you are worried that the Pope’s tweets might stop with the new Pontiff be reassured! The Twitter account has been re-activated!

If you are a business and think any of the promotional ideas I have listed above seem like a good idea – please stop and contact a specialist, erm like us (convenient isn’t it?) to help you avoid a Social Media meltdown!