Hello folks. Only me again! Here I am with some tales to tell and some juicy info to boggle your brain. Last week I popped up to the Big Smoke to attend The Chinwag

Psych conference 2013. This one day conference covered a whole range of sexy subjects such as psychology and neuroscience and how these related to the business and 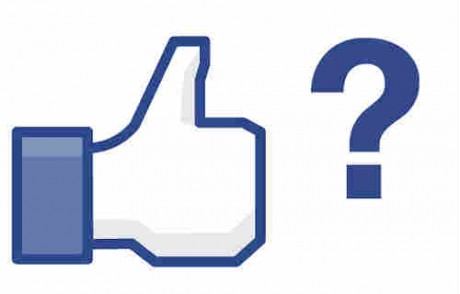 Optimisation) delivered some inspiring and insightful talks; but it was the presentation by Cat Jones (Unruly Media) on the science of video sharing that really

captured my attention as a social media marketing geek. 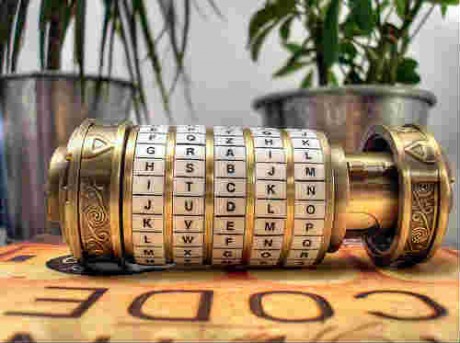 Everyone love a viral video, right? But wouldn’t it be fabulous for advertisers if they could actually predict whether a video will go viral or not? Well, the great

news is, thanks to Unruly Media cracking the code for Social Video Marketing, they can.

Why Is This Valuable?

Cat Jones, Head of Business Development, explained that the algorithmic tool they unveiled earlier this year enables advertisers to predict how much their video

content will be shared before it has even been launched.

The tool, known as Unruly ShareRank™ can be used by advertisers to:

So How Was This Algorithm Created?

For 7 years, Unruly Media have been collecting social tracking data on billions of videos as part of their Unruly Viral Video Chart. Combining this data with other

extensive research, their team of statisticians mapped out the highly effective algorithm. Taken into consideration was research from leading academics on the variables

that contribute to the ‘shareability ‘ of a video, as was the analysis of consumer responses to videos (emotional and social reactions) and finally, what motivated

What Makes A Video More Shareable?

Dr Nelson-Field of the Ehrenberg-Bass Institute for Marketing Science who worked on the project said, ‘Predicting a social video hit is no longer about luck. Videos

An example given by Cat Jones was the ‘Three-The Pony’ video that Unruly Media worked their algorithmic powers on. According to Cat Jones, it contains many of the

aspects that help a video become highly shareable. In general terms, it has the feel good factor, helped along with an emotive piece of music appealing to the target

audience (in this case the classic Fleetwood Mac song ‘Everywhere’). However the ‘shareability’ was most definitely increased because not only do people love ponies but

right now they are very much zeitgeist.

Interestingly, even though Unruly ShareRank predicted the video’s huge success, it actually slightly under predicted. This was due to an unforeseen factor which gave

the video an even bigger leg up on the ‘shareability’ ladder. Can you guess what it was? Yup, the horsemeat scandal which blew up just before the video was released

not only helped to popularise the video but encouraged the making of a parody episode too. 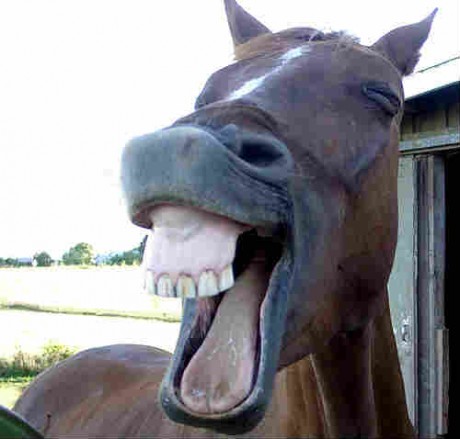 Yet another video accurately predicted by the algorithm was the Pepsi Max video where Jeff Gordon pranks a salesman. Funny, exhilarating and surprising were just a few

of the characteristics that helped to make it successful, but it was in fact the ‘prank’ element that was particularly powerful. Cat Jones believes it is so called

‘prankverts’ that look set to be the trend for viral videos in 2013.
Unruly Media are careful to say that is a combination of so many different factors that can make a video go viral. Positive messages and feelings of warmth are undoubtedly

big factors, but according to Unruly, it is a myth that all content needs to be funny; citing the success of Budweisers Brotherhood video.

Sarah Debnam, head of digital planning worldwide at ZenithOptimedia, who helped to beta test the product said: “With brands operating in an increasingly cluttered

environment, it’s more important than ever to get cut-through. By using Unruly ShareRank, our clients will be able to optimise the earned media potential from their

So if Unruly Media really have cracked the code for Social Video Sharing then this type of digital marketing is going to be big, big business over the next few years.

Careful advertisers will be laughing themselves to sleep at night on a mattress stuffed full of unspent cash, as the public, free of charge, merrily share the videos

spreading brand awareness and encouraging sales across the globe. And why not eh? These days great content is what motivates us to engage and share and as such it

deserves to go viral. So touch my heart, surprise me, make me laugh, fill me with an urge to share and I shall do so, even if you have already predicted my finger on

and events. Bye bye for now!