Every year AJ and Helen take the team out for the ThoughtShift Summer Party. Back when the business first started this would be a surprise and the team would get told to switch off their laptops and be whisked away on an unknown adventure. With the growth of the business this spontaneity is no longer possible, but we still like to keep the mystery and the team have no idea what dastardly plans we have in store for them until the day.

This year’s theme was all about pirates and boy did we have some crackers. Everyone really embraced the theme and at 08:30 on a warm July morning a band of nefarious pirates boarded the ship and sailed off to unknown territories.

We headed off to the darkest depths of Sussex and docked at Q Leisure where the crew had the chance to hone their pirate skills with shooting, archery and axe throwing.

Once they were battle ready we sailed for Brighton in need of sustenance and what better place than MeatLiquor. Over beers we heard there’s treasure to be found, so the crews headed off to the Royal Pavilion Gardens where a hunt for the lost bounty ensued.

After racing around the city like a bunch of blood thirsty pirates, the crew stopped to rest at a local watering hole and were soon deep in their cups at Brighton Music Hall.

This was a prime opportunity to find out who the winners of the annual ThoughtShift Team Awards are. The hotly contested categories as voted by their peers. 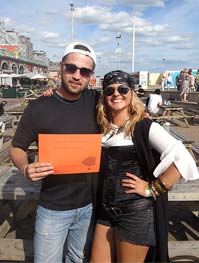 The best dressed, most stylish “on trend” member of the team.

Back in the Day 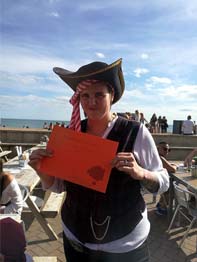 The most nostalgic member of the team who loves to share how it used to be. 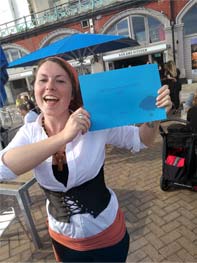 Person most likely to burst into song around the office with impromptu singing. 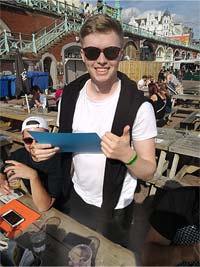 The person whose social calendar is always jam packed.

This award goes to the person that brightens everyone’s day. 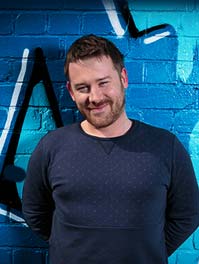 This award goes to the best beard, facial hair coiffed to perfection. 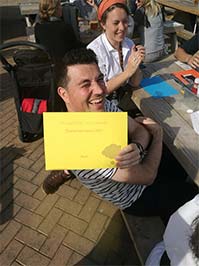 This award goes to the person who loves a natter. 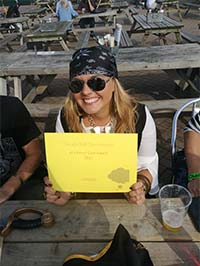 The person that comes up with solutions not problems and gets it done no matter what. 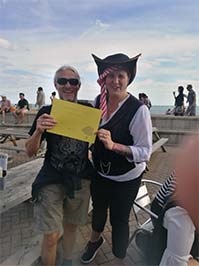 Person most likely to drop the F bomb around the office.

Rookie of The Year 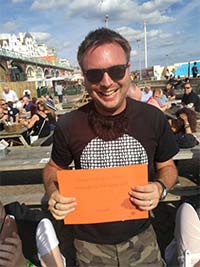 This award goes to the best newcomer. The individual who has thrown themselves into their role and impressed with their enthusiasm.

After totting up the scores throughout the day the winners of 2017 Buddha Prize are AJ, Richard and Niamh.

Massive thank you to everyone who made such an effort to dress up and embrace their inner pirate. They all looked FABULOUS. Honourable mention to our lovely Niamh, who clearly went next level with her papier-mâché costume of a cannon ball.

Well that’s it for another year! A fantastic Summer Party. Everyone had a fantastic time and the laughter, much like the beer didn’t stop flowing. Massive thank you to AJ and Helen for spoiling us. Watch out 2018 because it’s going to be even better…

Thanks for reading. Follow my contributions to the blog to find out more about Digital Marketing careers and how you can become a part of our awesome team and apply for a role with our awesome agency.