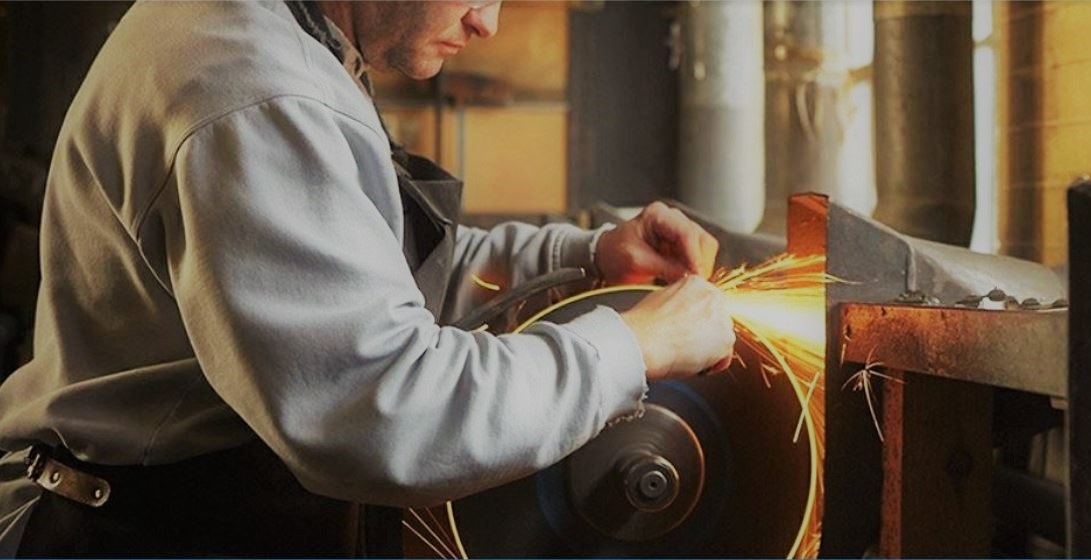 Edinburgh Silver was not Hugh’s first business venture (but it’s been his favorite and most successful). Though he was nearly always in the antique business, he didn’t really find his current drive and niche market until he started to look for quality, handcrafted silver pieces made in Britain. During those searches, he started to notice a startling trend. Most of what he found was machine made and came from countries like India and China. Hugh was interested in finding silver products that were made as they used to be, by hand in the traditional way and made by British and Scottish craftsmen.

His quest led him straight into the perfect business idea, one that combined his passion and previous experience. In 2005, Hugh opened an online store to sell custom silver, antique silver, and handmade silver gifts from Scotland. Though it is still a small, privately owned business, its product line has grown and its reach has expanded greatly over the last decade. This Scottish eCommerce business now caters to silver enthusiasts, families, and famous celebrities (even Royalty) from all over the world. The United States is a very important market for Edinburgh Silver and we feel it’s mutual. Where else can an overseas shopper buy a fully restored 200-year-old Scottish Hallmarked Christening spoon for under 75$ or a pair of handcrafted Scottish silver cufflinks for 65$? Treasure seekers find their way to Edinburgh Silver for baby shower gifts, custom Christmas gift, and more. The precious pieces there will last several lifetimes but were nearly impossible to find without international travel until Hugh opened EdinburghSilver.co.

Hugh is happy sharing his craft with his local community in Kenmore, Scotland, and with the rest of the world. He and his team love doing what they do. They work in a unique artisans business using silver from their region instead of silver that’s been imported from international sources. They are preserving a time-honored skill and making it available to those who have Scottish roots of their own or just love Scottish silver and old-fashioned craftsmanship.

“We are well aware our business model is about 200 years old. We are dinosaurs, maybe the last of our kind, but in this high tech world we have found that old-fashioned skill and craftmanship still has a place.”