NextMy Starting-Over Story: How I Rediscovered Creativity After Trauma
eCommerce

Will Returning to the Office Kill the Loungewear Craze? 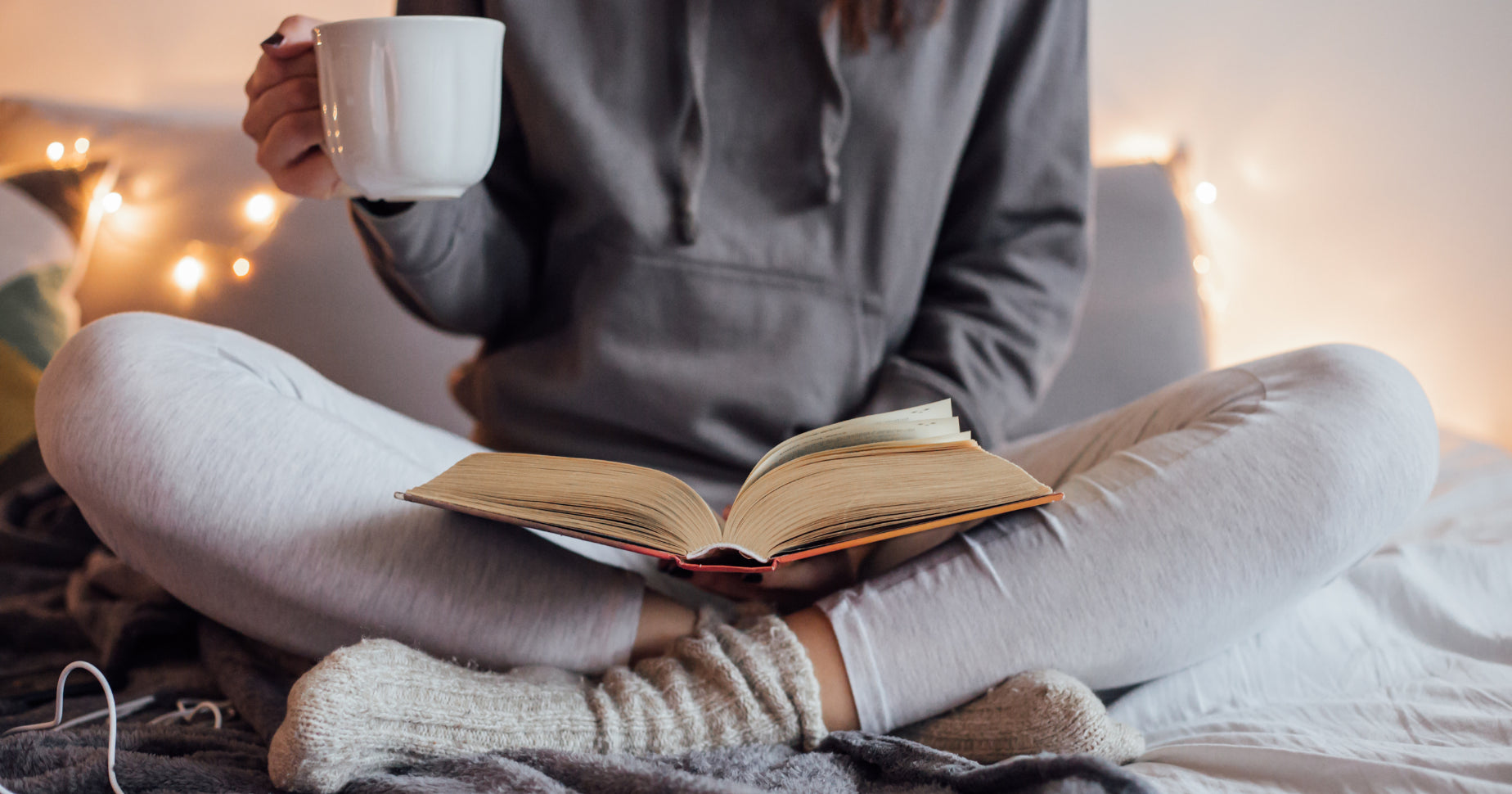 The pandemic has left us with a bevy of new terminology, but one of the best is surely “hard pants.” The term refers to the sort of relatively uncomfortable pants one wears out into the world instead of at home—jeans, khakis, dress pants.

The pandemic, of course, saw the rise of “soft pants”—fleece-lined sweatpants, buttery leggings, silky pajamas, and undergarments that aren’t actually worn under anything. According to an NPR report, money spent on “regular clothes” fell by nearly 80% during the pandemic, as people scoured the web for baggy basics. Pajama spending in April 2020 increased 143%, according to the Adobe Digital Economy Index, meanwhile, pants sales dropped 13% and bra sales fell 12%. For those fortunate enough to work from home, stuffy office attire was out, and comfort was in.

That was certainly true for FRANC, a Toronto-area clothing brand that makes sustainable and stylish loungewear and athleisure. Owner Brandy Mercradi says that in the early months of the pandemic her staples like joggers and sweatpants saw a big spike.

“What we were hearing from people was that they just didn’t have them in their closets. Most people had maybe one pair of sweatpants that they use on a weekend. And then during the pandemic, that’s all they were wearing. It wasn’t enough,” she says.

Although that initial spike tapered off a bit, Brandy says these items have remained consistently strong sellers ever since. It’s been the same at TomboyX, a brand that sells both lounge staples and comfy, androgynous undergarments.

“They’re comfortable to be in, they’re good coverage and people were kind of seeking out and looking for what we had to offer,” says Amy Sellers, TomboyX’s Chief Marketing Officer.

“We really saw an increase during the pandemic overall. I think some of that lift is from people being at home.”

But now that offices are reopening, there’s been aslew of articles asking whether loungewear is here to stay. For brands that sell cozy clothing, that means examining whether it’s possible to adapt these softer styles for workplace environments—and whether consumers are actually ready and willing to part ways with pandemic-era comfort.

The true origins of the casual trend

The pandemic may have expedited the move to loungewear, but the trend toward casual dress started before that, according to trend forecaster Roseanna Roberts.

“For example, we really saw the rise of the wellness movement start to proliferate before the pandemic. And as a result, people were wearing their yoga gear 24/7, even if they weren’t working out that day. It was just a symbol of what their values were,” says Roseanna.

The proliferation of athleisure, streetwear, lounge, and even wireless bras all come from the same move toward casual comfort. In fact, the loungewear category is now expected to be worth $9.23 billion by 2027, according to Market Research Future, a 9.5% compounded annual growth rate from 2020.

Roseanna says the pandemic brought loungewear to the forefront not just because people could opt out of work wear, but because the stress of it all gave people renewed focus on self care.

“People were stuck at home and they really wanted to be enveloped in comfort,” she says. “There was a sense of ease and comfort that contributed to the explosion of loungewear.”

And just because people are being asked to return to the office doesn’t mean they’re ready to give up that comfort.

Welcome to the world of #workleisure

The truth is, many people are unwilling to return to the days of strict dress codes at the office. That’s why the future of workwear involves compromise, says Brandy.

“People aren’t going to give up being comfortable. Even if they have to go back to the office, they’re just gonna find a way to mesh things together,” she says.

For brands, that means taking the foundations of loungewear and expanding them to other styles. In terms of marketing, it’s being called “workleisure”—a hybrid of workwear and lounge that takes the best of both worlds.

Brands are now shifting from marketing clothes as great for working from home to great for remaining comfy at the office. The message is that clothing should bring a sense of freedom and ease, no matter where a customer is wearing it.

“People are, I think, on the one hand, very excited to get dressed, to go back to our closets and present ourselves to the world. But we also don’t want to lose the relaxed feeling that loungewear provides us,” says Roseanna.

The fashionable future of loungewear

Sweats are the foundation of loungewear, but the future will hold more sophisticated options thanks to technological advancements in apparel.

TomboyX, for example, has been a leader in making wireless bras as shoppers have looked for less constrictive options to wear at home.

These advances mean loungewear can be made to be both comfortable and supportive and look just as put together as other options. That also means pushing toward more sustainable materials (TomboyX and FRANC are both B Corp certified for meeting high environmental standards) as well as more luxury options.

“I think we’re going to see more out of the box thinking in design, but also material. I think that people are really curious to see how we can provide structure in different ways,” says Naomi Gonzalez, TomboyX’s other co-founder (and Fran’s wife).

Another prediction: the privilege of getting to work from home, or work in an office with less rigid rules, is going to become a status symbol, says Roseanna.

“As far as marketing and emphasizing comfort, I think that’s a really key selling point going forward. The idea of comfort, not not necessarily loungewear per se, but really playing up the notion of not having to sacrifice style for comfort is where the messaging should focus.”